Welcome to the miniSASS website! Please remember to upload your miniSASS results! 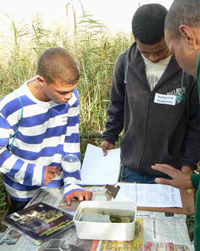 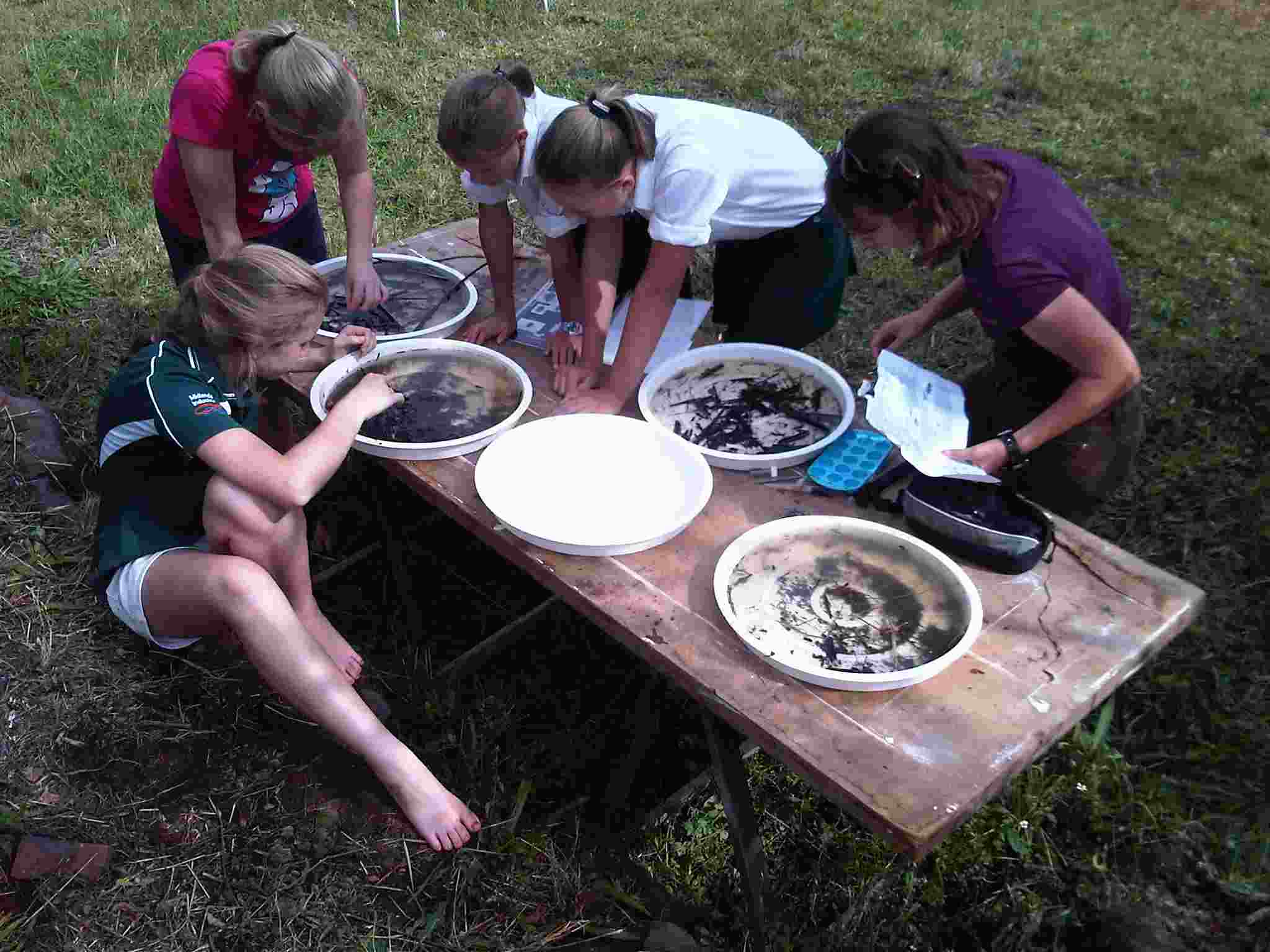 Learners and action groups can use miniSASS to gather information for reports and projects. Here are some examples:

While on holiday at the Orange three interested individulals stopped in at Rhodes and we able to conduct a miniSASS study there. Sheena Talma, Shana Mian and Chantal Taylor, Rhodes graduates, from Wild-Reach (a community support student environmental club) managed the process and helped compile a report.  A very big thank you to the 3 of them for sharing their knowledge and encouraging economically disadvantaged young people so generously.

Seven G.A.P Post Matric learners from Treverton Collage have successfully walked the Mkhomazi Catchment from the source all the way to the coast. This environmental survey and expedition was 298km long and was divided into eight sites where they performed miniSASS tests, physico-chemical tests and general environmental assessments including smell, invasive plants and soil erosion. This multidimensional expedition was not only fun but very educational for the learners and now increased the state of knowledge for many.

Kyle Payne-James who is a class of 2013 pupil from Michael House uses miniSASS as part of his Grade 12 geography project used miniSASS. A study of water quality along a portion of the Bushman’s River in KwaZulu-Natal. This study shows the impacts of pollution in the aquatic ecology of a river system.

© 2020 Water Research Commission. This is an open source project. Get the source code at Github